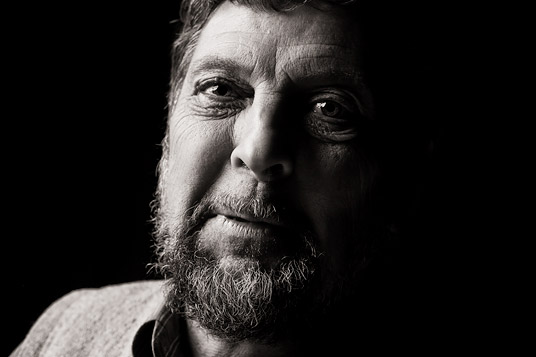 Gary Paul Nabhan grew up in the Indiana Dunes under the influence of his Lebanese relatives and great naturalists such as Henry Cowles, Donald Culross Peattie and Edwin Way Teale, and did his first "wilderness solo" there at the age of sixteen. After dropping out of high school and working at the Environmental Action national headquarters for the first Earth Day, he went West to Prescott College. It was there that he fell in love with both field biology and narrative natural history. He went on to the University of Arizona for a masters in agricultural botany and a PhD in arid lands resources, simultaneously working in ethnobiology, nature writing and conservation biology. He has published twenty-four books ranging from The Forgotten Pollinators to The Geography of Childhood to Coming Home to Eat. Nabhan currently lives in Patagonia, Arizona where he is involved in collaborative conservation of working landscapes, nectar corridor restoration for migratory pollinators, and genetic resource conservation of native and Mission-era Spanish and Arab food crops.

Gary Paul Nabhan: It just took me years to figure out that you could actually be paid to do all this great stuff, to visit some of the most gorgeous places in the world with the most interesting animals and plants. At one point when I dropped out of high school I thought, I can't imagine myself having a desk job, I'm going to have to either be a land surveyor, ditch digger or a naturalist. And I actually worked on a railroad crew for awhile – with binoculars around my neck even while I was changing ties and rails – because I'd rather be doing hard work outside than doing a desk job.

An act of creativity