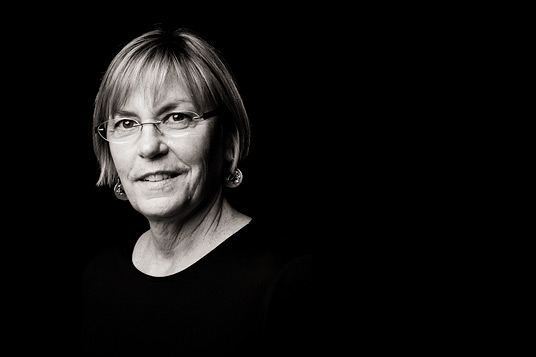 Julie Stein was appointed in 2005 as Director of the Burke Museum of Natural History and Culture, and remains a Professor in the Department of Anthropology. She received her M.A and Ph.D. degrees from the University of Minnesota. Her research interests are primarily concerned with geoarchaeology, especially studies involving sediments found within archaeological sites and archaeological stratigraphy. She emphasizes coastal adaptations of prehistoric peoples, specializing in the Northwest Coast, and the geoarchaeological problems associated with historical sites. She has published Vashon Island Archaeology: A View from Burton Acres Shell Midden, Exploring Coast Salish Prehistory: Archaeology of the San Juan Islands (both with the University of Washington Press), and Deciphering a Shell Midden. These three books are about her excavations of Northwest Coast shell middens. Effects of Scale on Archaeological and Geoscientific Perspectives deals with the problems of interdisciplinary research; and Sediments in Archaeological Context examines archaeological sediments found in various environmental settings.

People are so used to getting information on the internet. They have, at their fingertips, the answer to almost any question that they want, but they never see the real thing. They'll see a picture of it or read a description of it. And when they walk in the museum, they always say, "Is it real?" and the second question is, "Can I touch it?" That is the coolest thing: Is it real? Can I touch it? I think that's where natural history museums are going to have their highest degree of service to the community.

Nature on a flat screen