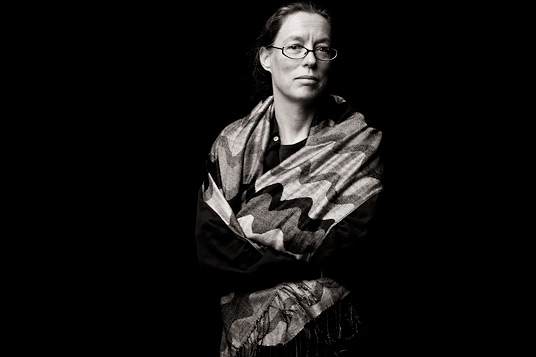 Julia Parrish is a Professor of Aquatic and Fishery Sciences at the University of Washington, where she also serves as the Director of the Program on the Environment, an undergraduate environmental studies unit, and as the Executive Director of the Coastal Observation and Seabird Survey Team (COASST), a citizen science project linking hundreds of coastal residents to the health of the nearshore marine environment. Julia’s areas of expertise include seabird biology, animal aggregation, and marine conservation issues surrounding fisheries. Her current research is focused on the common murre, a ubiquitous fish-eating seabird of the coastal marine environment. Julia has worked to decipher the forces affecting murre population health, including changes in forage fish availability, the effect of increasing predator populations, transitions in climate, habitat availability, fishery bycatch, and the impact of oil spills. Her research on seabirds led her to start COASST, where coastal residents are trained to collect rigorous scientific data on the identity and condition of beachcast carcasses, by surveying local beaches in a standardized manner on a monthly basis.

So I have this conversation, and it's a bit of a Groundhog Day conversation, with faculty across the campus, mostly in natural sciences, all of the time. They start by saying, "Well, environmental studies, that's science light." And I say, "It's not science at all. It's much larger than science." And they say, "Well, but you need. . ." and they don't mean you, they mean everybody, "needs these basic fundamentals of science. People will be better prepared if they have calculus." And I say, "Why? Who's the last mathematician to be president of a country, or prime minister or head of a union that took something over or made a difference? I can point to a poet, in fact more than one, but I can't point to a scientist."

So, who wins on the world stage? Who's in the place of making more powerful decisions? I think it's people who went in career pathways in which they could interact and integrate with lots of different parts of humanity, with many different audiences. And science has become, and maybe it always was, introspective and inward looking.

So I want to seek to create avenues, create pathways to move it out, without telling all of my colleagues, "You as an individual must change," but saying, "We must work to create those pathways." In doing that, in opening those doors that allow us to look out of the building that we've built for ourselves, I think that might also invite others in. And that's a way of creating a conversation instead of a monologue. And that's a way of saving the things and the places that we love, which I think is why, at the end of the day, we're here at this meeting. Not just because we engage in natural history, but because we're worried.

Art as a tool, not a talent