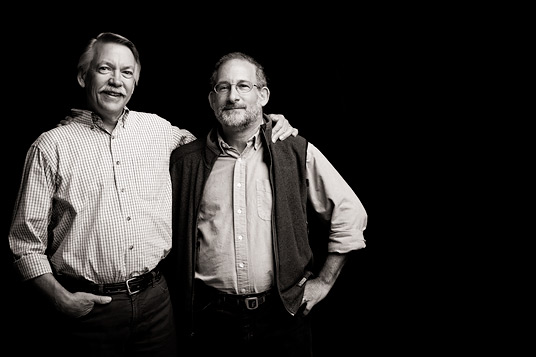 Jon Jarvis is the 18th Director of the United States National Park Service, confirmed by the United States Senate on September 25, 2009. He was serving as regional director for the Pacific West Region when, on July 10, 2009, President Barack Obama nominated Jarvis for the directorship following the resignation of Mary A. Bomar on January 20, 2009, the day of President Obama's inauguration. A career civil servant, Jarvis has been with the service for over 30 years. Prior to his work as regional director, Jarvis served for three years as the superintendent of Mount Rainier National Park in Ashford, Washington. He was superintendent of Craters of the Moon National Monument and Preserve in Idaho and Wrangell-St. Elias National Park Service & Preserve in Alaska during the 1990s. Jarvis graduated from The College of William & Mary, where he became a member of the Sigma Chi fraternity, in 1975 with a degree in biology.

Jon Jarvis: One of our goals in the National Park system is to help people reconnect with that deep inner feeling about these places. And we see it, you see it, when we bring them and kids see the Milky Way for the first time, or the first time they've ever seen true dark or quiet, or hear birdsong or the wind in the trees. All of those kinds of things, those personal level experiences, something happens, something very deep happens. It can be life changing, as you know.

The power of that is something that we have to protect, so that there are places for those that find us, but I think also we have to invest in reconnecting the unaware non-users that are out there. For one reason or another – socio-economic, transportation, lack of experience, isolation in society – they don't know that these places exist.

The new immigrants to this country, in many cases, come from countries where there were no public lands and they don't even know that this is available to them. It's one reason we've started the citizenship ceremonies in the National Parks. I think we've done 50 probably in the last six months, of new citizens to this country getting sworn in in National Parks.

Saul Weisberg: Yeah, that's so powerful. One of the things that we see with our young students who come out on our Wild program in the summer is they go, "This belongs to me?" We had a young woman from Somalia who said that this made her feel more American, being out on Ross Lake for two weeks, than living in Seattle for two years. Because she felt powerful here, in Seattle she was at the bottom of the food chain.

Jon Jarvis: Right, again I think that is why we have this system, why they need to be protected, and frankly why they need to be marketed to a certain degree – particularly to young people to new Americans – and to stand somewhat as a symbol to the rest of the world.